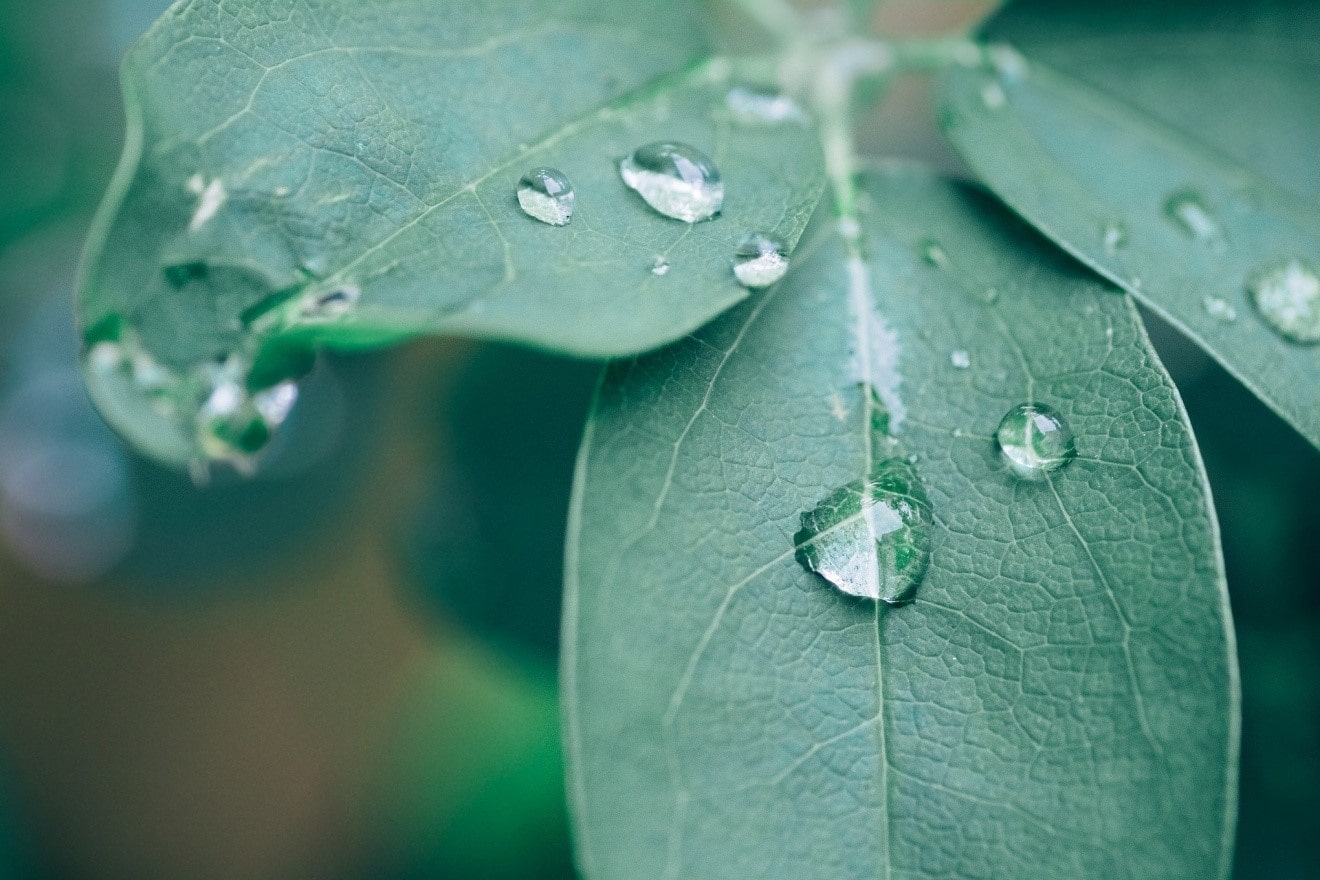 In one summer night I returned back to my flat and found a letter near to my door by Respected QMS in his letter, he told to take care of a patient and said that as soon I get the letter I should visit the patient in Ayub Medical Complex, and asked about him. It was almost 11:00pm at night. As i reached hospital asked about the patient’s condition and came to know that the patient had a fight with his brother. The boy did not say anything to his brother but mixed 6 tablets of camphor in water and drank it, since then he was in coma. Doctor gives no hope and asks for pray now. Nasogastric tube or NG tube was passed to the patient and was catheterized. Anti bacterial was given to the patient through injection which were hepatotoxic and itself damages the liver.
Blood flew out in the patient’s urine. Next 2 days patient’s condition was same. Third day the boy’s father who worked on lath machine in Karachi, came to Abbottabad and requested:
My Friend Ejaz, keep my life from me but at least my son talks to me just once and I will pay everything for it.
I said if you give a chance to homeopathy your son will be fine again (with the Grace of almighty Allah),but the condition is that any external interference will not be accepted during Homoeopathic treatment. Send back all the family members to home and you stay with him alone at night. I will bring the Homoeopathic medicine tonight.
In doctor Dolat Singh’s Practice of medicine for curing the poison of Camphor, Camphor has been suggested in Homoeopathic form.
10 drops of Camphor were given through NG tube. After 5 minutes the patient had greenish vomiting and the on duty nurse gave him injection of xyz Inj (contain a medicine called Prochlorperazine Maleate. This belongs to a group of medicines called ‘phenothiazene antipsychotics’. It works by blocking the effects of a chemical in the brain) to stop the vomiting. After an hour again 5 drops of Camphor were given to the patient. After half an hour the patient starts vomiting once again and it stopped itself. Mr-Mushtaq was given the last dose at 2:00 am .The very next day at 1 o’clock when I call to Mushtaq’s father he was distributing sweets in ward. After staying in coma for 8 days mushtaq come back into conscious state. When other systems could not do anything for patient, then according to the law of Similia, the completely scientific way of treatment (Homeopathy), healed the patient. Afterwards for stopping blood in the urine Terebinthina oleum was prescribed. After 7 days the patient returns to his home. Now He is working his father on lath machine.