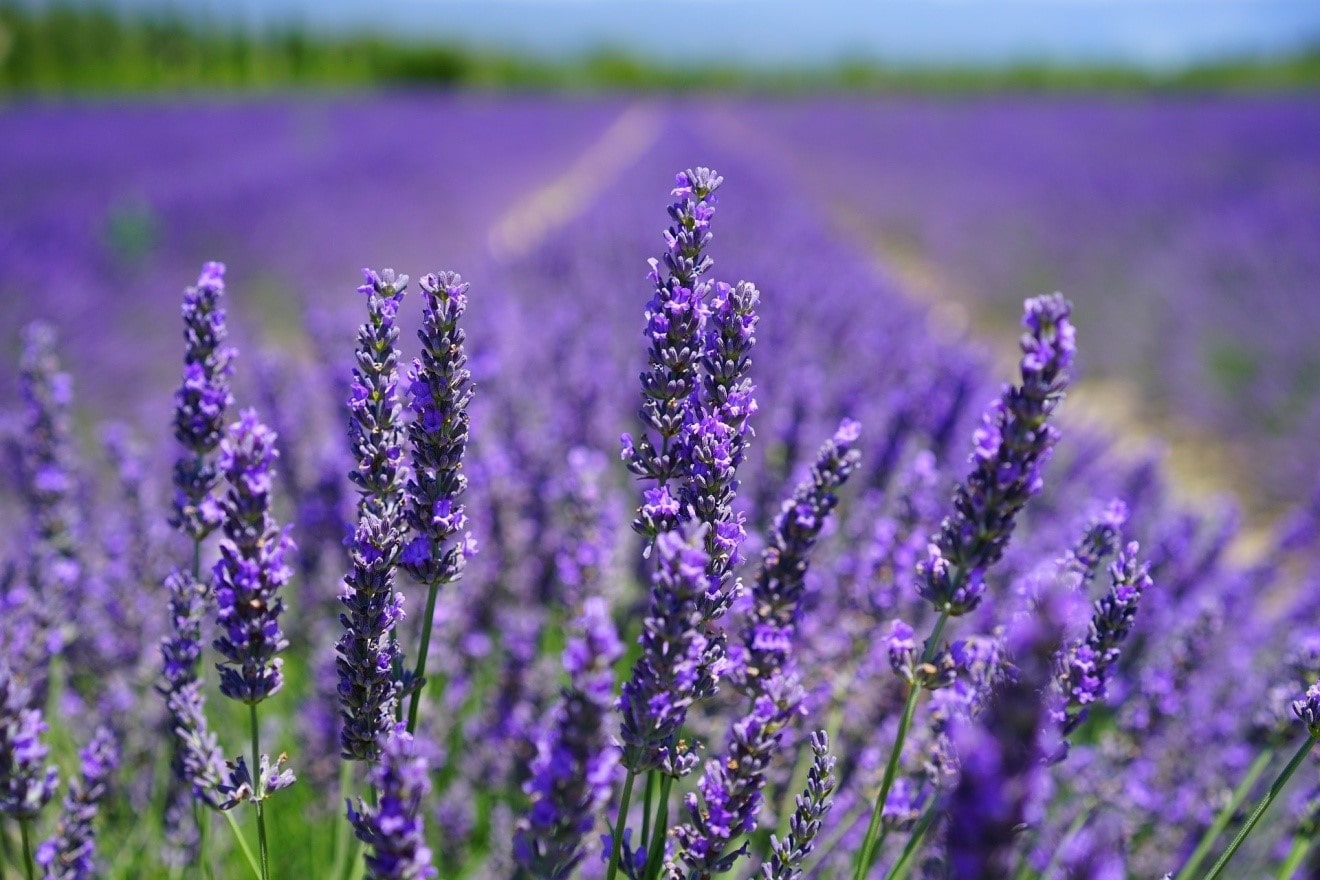 I was standing at a medical store somewhere in Haripur, suddenly a young boy came close me and start to accusing the doctors and asked for help. I asked him what the problem is. He said that his sister has been in critical condition since last night and after giving the injection she got relief for 15 minutes, but again she had a kind of asthma attack. I have come to get a van, take her to the hospital in Haripur. My whole family is tense and i also mentally disturb. There was a friend who run allopathic medical store and was a student of homeopathy, said that Sir, kindly have a look upon the patient. I went to their house with him. The house was full of women and there was murmuring here and there. The patient was an 18 years girl who was walking with her mother’s support and was taking deep breaths. On her bed 4 pillows were placed because she was unable to lay down because of shortening of breath.
After observing her the remedy was obvious and clear. Brought Arsenic Album from friend’s store. 3 drops were added in lukewarm water and given to her. After 2 minutes her respiration went smooth and she laid down easily. After 15 minutes second dose was given and advised to stop the treatment. The girl’s brother was astonished that neither injection nor any expensive medicine and with just a few drops the patient was cured. This is the Excellency of Homeopathy. The boy apologized for accusing the doctors and served the tea.