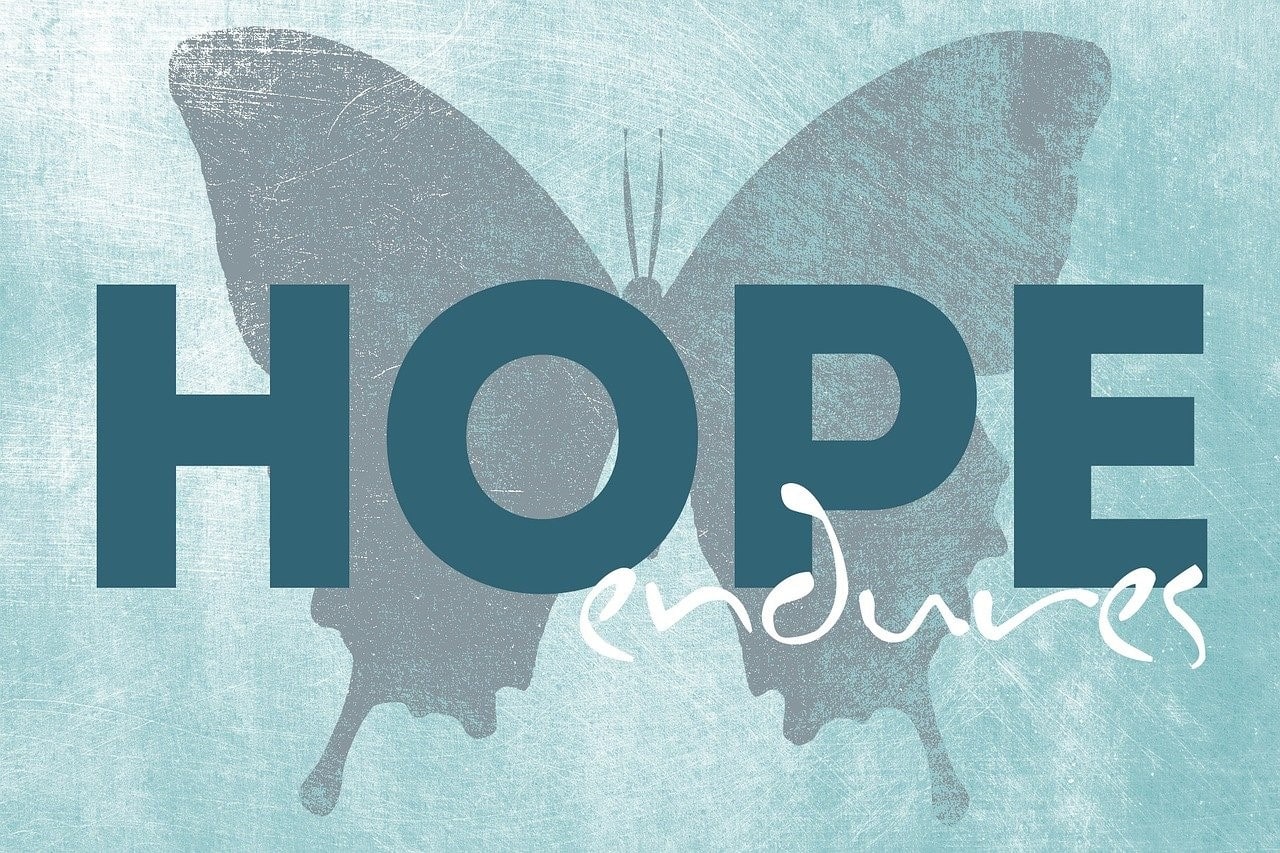 By the reference of my friend came for the treatment at Similia Homoeo Clinix, Abbottabad. He told me that he had been taken tea at his friend’s accommodation for a couple of months. His friend put something in the tea and he became addicted to that tea. After that, he went to AMC for treatment they advised him tranquilizers. He had been taken those medicines since last 6 months, but now the problem is that he could not get happy and cannot express his grief and anger. He is living like a machine. His life seems him to be meaningless. He suffers from severe constipation and feels addiction all the time. Under such conditions, i gave him a dose of similar remedy along with some other medicine and was asked to revisit after 10 days. Few days later, he told me that after eating one dose, he was unable to take medicines further because he has severe and consistent vomiting. After which he felt into sleep for the whole week and now he was feeling completely well. His feelings of addiction were completely gone. From that day till now he is my friend and I am writing this case after his informed consent.
The drugs that are prescribed for mental treatment in conventional medicine are opium derivative, and the same drug was given in the tea and it belongs to Narcotic family. After diagnosing I pointed towards the Opium. According to the homeopathic law of similar the patient was cured with in few days.